The back of the brooch reveals a plaque signed 'WHEATLEY CARLISLE'; Thomas Wheatley was based in the North of England, Carlisle (close to the Scottish border) and traded as a silversmith then later into a retail jewellery store until around 1860. The piece was likely retailed by Thomas Wheatley's retail store 'Wheatley Carlisle' in the mid 19th century. A pin and c-loop is attached to the back, as well as a small ring which is typically used for a safety chain, albeit today it could be utilized for a loop to attach a ring from and be worn as a pendant.

A special piece of Scottish history, very wearable in today's fashion and would look rather regal on a collar ... or pendant on your favorite silver chain! 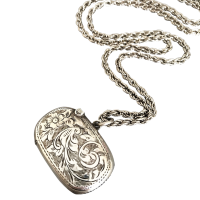 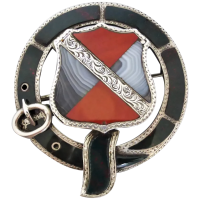 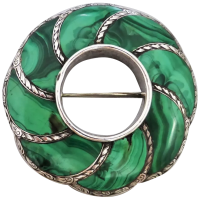 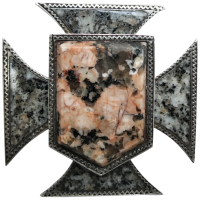 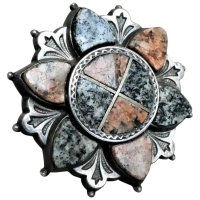 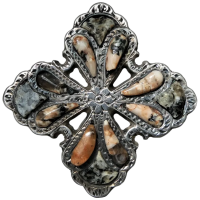 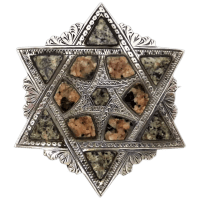